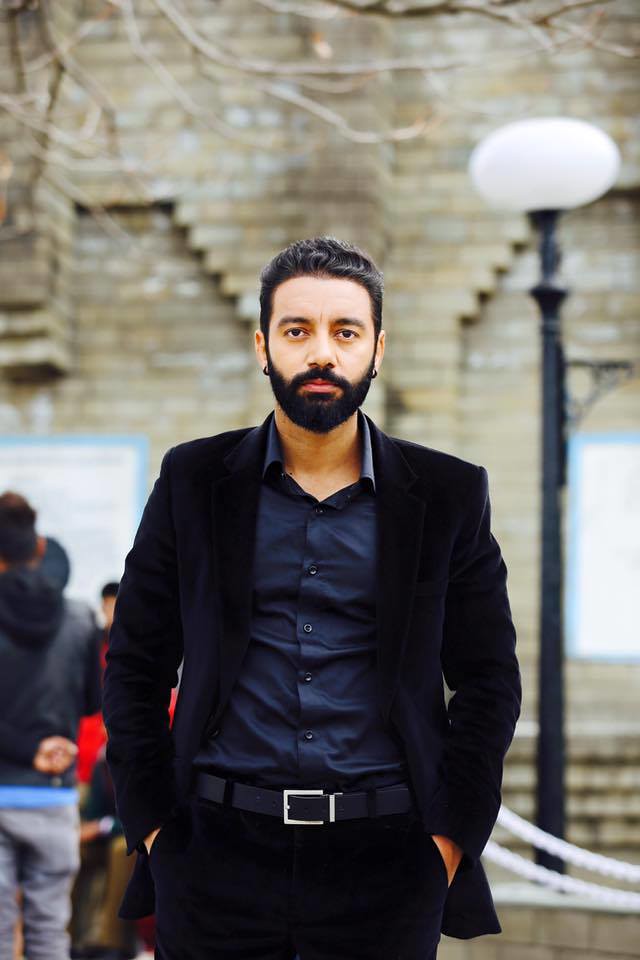 Sippy Gill is one of the popular singers in the Punjabi music Industry. He began his music career in Pollywood is a Punjabi singer. Sippy Gill blessed with a very Sweet Vocal. His varieties of Romantic songs are just enough to mesmerize anyone. He is also known as a great song lyricist. Sippy Gill is a very big admirer of Punjabi Singer-Babbu Maan. By taking inspiration from his mentor Babbu Mann, he is rising as a great Punjabi singer in Punjabi Music World.

Sippy Gill is an Indian Punjabi singer. He was born May 21 in 1982. His birthplace is Rauli Village in Moga District, Punjab, India. He was born to Sikh Family. Sippy Gill has completed his Bachelor of Arts Degree from D. M. College, Moga, Punjab, India. He is a big admirer of Bollywood Actress Deepika Padukone and Famous Singer Sukhwinder Singh. He is a very popular Punjabi Singer and he learned music since 1999 from his Guru Surinder Dhir who also belongs to Moga. Sippy Gill performed his first live stage performance at Hoshiarpur in Punjab. For his first live performance, he earned Rs. 1,200 rupees. Sippy Gill is married to Arleen Sekhon.

Sippy Gill is a playback Punjabi singer who became an actor after making his career as a singer in the Punjabi Music industry. Sippy Gill has released several music albums like Jatt Kuwara, Saada Punjab as well as also sung in Punjabi movies like his first debut movie as an actor ‘Jatt Boys Putt Jattan De’. His recent album release in 2019 includes Jaddi Sardar, which was directed by Manbhavan Singh. Sippy Gill came into limelight after his first debut Punjabi song such as ‘Yaad’, ‘Zindabad Aashiqui’ etc. He is a popular Punjabi Singer and his fan following is increasing day by day. He is also recognized as a Punjabi based film producer, He is best recognized for his film production. He has also launched his own Australian-based banner named Sippy Grewal Productions.