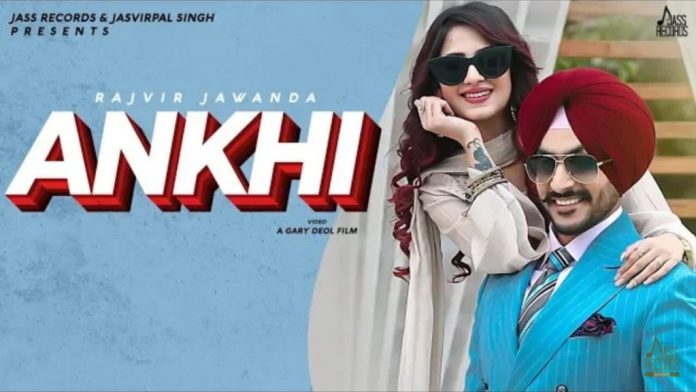 The handsome Punjabi Singer Rajvir Jawanda is best known for his soulful voice and also his incredible personality. He has a huge fan following and rose to fame with his most popular Punjabi song ‘Kangani’ which is still a favorite of many Punjabis out there many to date. The singer has also worked as an actor in his debut film ‘Mindo Taseeldarni’ for which he received huge appreciation from his fans.

Check out Biography of Ranjit Bawa

Rajvir Jawanda’s last released popular song track was ‘Mitra Ne Dil Mangeya’ which has crossed over 10 million views on YouTube. That song was written by Narinder Bath whereas the credit of music direction goes to Desi Crew. The video direction was done by Joban Sandhu and Mahi Sandhu. Ginni Kapoor was seen as the female lead in this song.

Have a look at the poster of  Upcoming Punjabi Song ‘Ankhi

Surname and many more.

In this fast-paced world, our Punjabi artists like Rajvir Jawanda are also working hard to always bring something interesting and refreshing. And, we are sure that Rajvir Jawanda will amaze his audience the same way with his next song titled ‘Ankhi’. Share your thoughts and expectations from this upcoming song of Rajvir Jawanda in the comment section below.