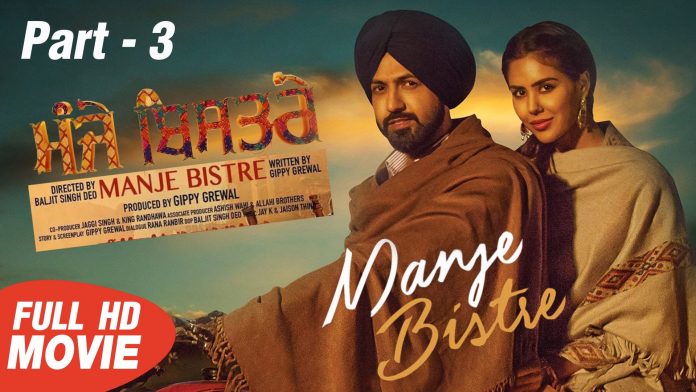 Punjabi cinema has achieved great success and has made a distinct identity today. Gippy Grewal starring Manje Bistre is being planned to be made and Released in 2021. It will be the 3rd part made.

Its second part, Manje Bistre 2 was released in the year 2019. Though, the sequel failed to impress people and did ordinary business in the box office.

Now, the makers of Manje Bistre Franchise have announced about the third sequel of the movie!

This news is confirmed by the producer and actor of the film in his Instagram post, in which the actor has written (in Punjabi) that we apologize the team couldn’t collect all the beds and mattresses (Manje Bistre) properly last time, we’re doing it again in Manje Bistre 3.

Check Out Biography of Gippy Grewal

The audience is now excited to see what new plot and theme Manje Bistre 3 will bring to the silver screen.

Manje Bistre 3 will be produced under the banner of Humble Motion Pictures by GippyGrewal and Ravneet Kaur Grewal and directed by Baljit Singh Deo.

The story and plot of the movie will be penned by none other than Rana Ranbir.

The star cast of the movie is yet to be disclosed.