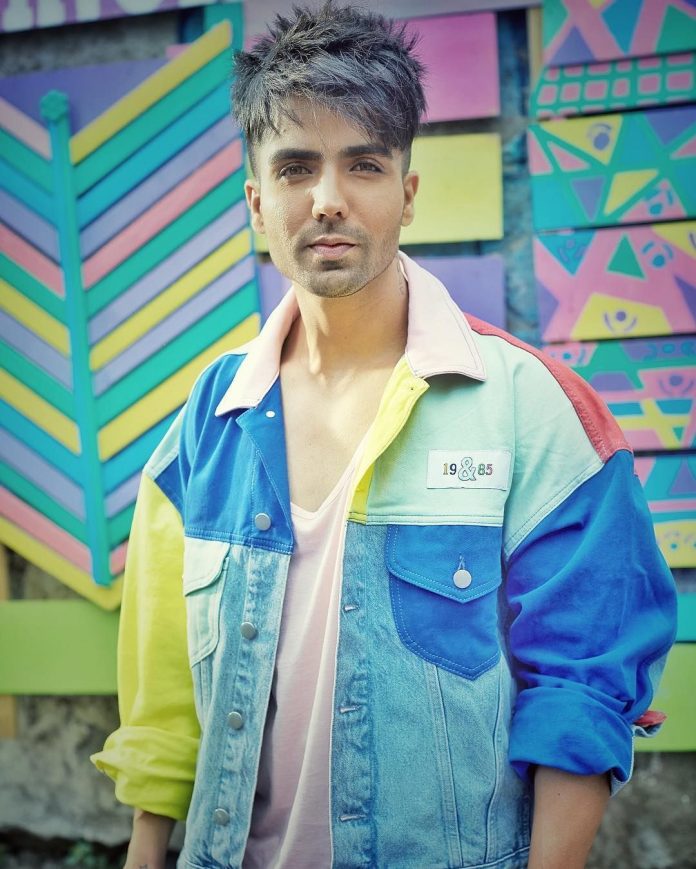 Hardevinder Singh Sandhu most popular by his on-screen name Hardy Sandhu is an Indian Punjabi Singer and actor who has worked prominently in the Punjabi Music and Punjabi Movie World. Hardy takes inspiration from the Malwa culture for his career in singing. His singing style is a perfect blend of Urban Folk, and Contemporary Punjabi and the baselines of his sensational Punjabi songs are remixed by DJs at Concerts and Indian clubs. He rose to fame with his most appreciated song ‘Soch’ in 2014.

The real name of Hardy Sandhu is Hardevinder Singh Sandhu. But, on-screen he is popular as Hardy. He was born on 6th September 1986, in Patiala, in the state of Punjab, India. He is an Indian Punjabi Singer, Actor and also a former cricketer. He had played as a fast bowler for around a decade. He was unfortunately injured and after that, he gave up playing cricket in the year 2007. After cricket, he started taking interest in his singing career. He then took singing training for about 18 months at an institute. In 2012, he released his first song ‘Tequila Shot’ which was composed by V. Grooves. He gained much knowledge about singing and soon he started singing and created a sensation in the Punjabi musical world with his hit solo music albums.

Hardy Sandhu’s first solo album was ‘This Is Hardy Sandhu’ that was a perfect mix of contemporary upbeat songs followed by his next album Horn Blow. His famous song ‘Soch’ in 2014 made him an overnight star and he received huge popularity after this song release. The Hindi version of the Soch song is sung by Arijit Singh for the Bollywood movie ‘Airlift’ starring Akshay Kumar and Nimrit Kaur as the lead pair. That song too got great appreciation. After then, his several Punjabi Songs were used as Hindi versions and recently his most popular song ‘Na Goriye’ was used in Bollywood film ‘Bala’. The remix of ‘Na Goriye’ in this film is immensely applauded by fans.

He wanted to make his career as a successful cricketer and wanted to represent his nation at the international level. He has been a part of the Indian Cricket Team U-19 and he was used to the roommate of Shikhar Dhawan in 2005. But in 2006 due to his unrecoverable elbow injury, he had to left cricket. After then, he took training in singing and he began his singing career with his first single ‘Tequilla Shot’ and ‘Pehli Goli’ in 2012. His debut songs were released under the banner of Sony Music India Label. But those songs are failed to impress the audience but helped a  little to grow his career.  Then, he tried very hard and released a few more songs. Finally, in the year 2014 when he released his solo song ‘Soch’, he got a huge fan following as people just loved that song. That song was also recreated in the Hindi version for the Akshay Kumar’s Film Airlift and that was sung by Arijit Singh. This song becomes a turning point for Hardy Sandhu’s music journey. Also, he received awards for this song such as Best Music Awards, Punjabi Music Awards and Most Popular Song of the Year. After the success of his song ‘Soch’, he never looked back and start growing his career day by day. He gave so many popular hit songs. And those songs got millions of views on YouTube.

Hardy Sandhu made his acting debut with the Punjabi film ‘Yaaran Da Katchup’ in 2014 that was an action-comedy Punjabi Film co-starring Anita Hassanandani and Yuvika Chaudhary. In 2016, Hardy Sandhu along with Raftaar, Neha Kakkar, and Mouni Roy featured in a new video song `Ki Kariye Nachna Onda Nai` for the Bollywood Movie ‘Tum Bin 2’, which was an Indian romantic Drama Bollywood Film. That film was released under the T-Series banner. In 2018, Hardy Sandhu sang the song `Little Little` for the Bollywood Comedy Film ‘Yamla Pagla Deewana Phir Se’.

Hardy rose to fame with his hit single ‘Soch’ in 2014. After that, he gave many hit songs which are: